Restauranteur Chef David Chang has it all. At least on the surface. He’s the founder of a gazillion restaurants, is star of the TV show Ugly Delicious, and has won too many awards to count (really). He. Has. It. Made.

Except he doesn’t. In recent interviews publicizing his new memoir, he’s naming what’s been beneath the surface even as he’s been accumulating accolades: depression and bipolar disorder. I was really moved to hear this interview with him, and in particular his naming that professional success is not a protective factor when it comes to mental health. In other words – it’s great if you’re rolling in money, and have an awesome job, and people adore you. But checking off those boxes and looking good on paper, on the surface, doesn’t guarantee ANYTHING about your mental health.

I’m so glad David Chang is speaking up. So many of my clients believe they “shouldn’t” be feeling like shit because their life looks good on paper. (And there are some specific barriers that get in the way of Asian Americans speaking up about mental health challenges.)

I’m grateful for all those famous folks like David Chang who are speaking up about their experiences with depression (including Trevor Noah, Michelle Obama and Lady Gaga, to name a few). Each person who speaks up helps reduce the stigma of mental health challenges. And when we reduce stigma, we bring light to darkness – and it’s THEN that we can get and receive help. 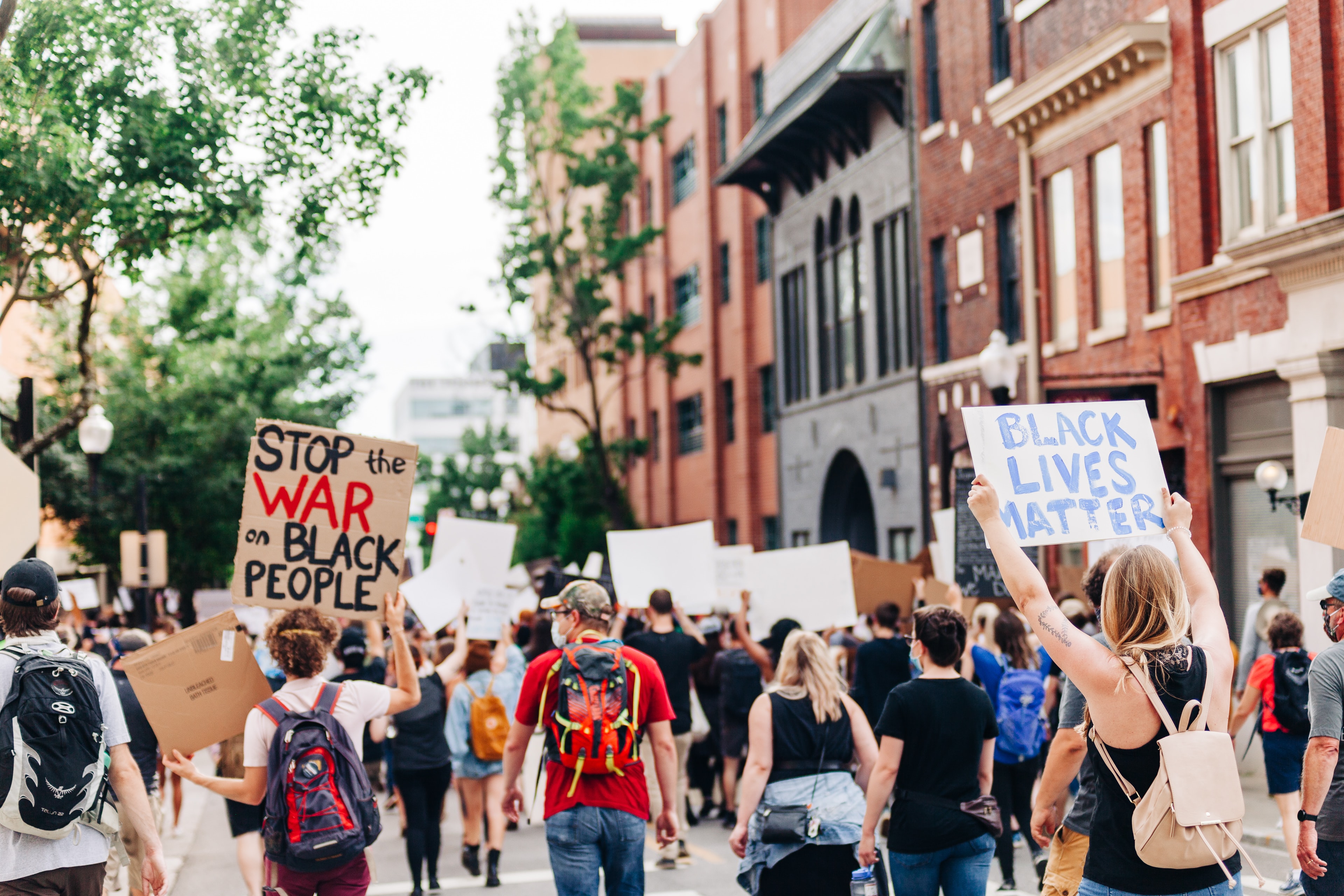 I have been thinking lots about what psychologist and writer Natasha Stovall wrote almost a year ago, before the police killing of George Floyd, before the COVID pandemic exposed (yet again) racial disparities in our country. Stovall wrote this:

Stovall goes on to make the point (and this is a gross simplification; the article is worth reading in full) that white therapists need to support white clients to explore racial identity, including the negative ways white culture impacts all of us—even those of us who also benefit from it due to our whiteness.

I’ve been exploring my own white identity for the last few years, primarily through the workbook Me and White Supremacy, through regular meetings with other white therapists wanting to dismantle our own roles in systemic racism, and through expanding my reading list so it does less to center whiteness. I keep coming back to this checklist about white supremacy culture only to cringe as a recognize myself and many of my attitudes and behaviors on this list.

I am committed to doing my best to support all clients. That means continuing to work to become as anti-racist as possible, and, when clients are ready, helping them unpack the ways their challenges may reflect and result from our problematic culture. This is our work right now. This is my work right now. 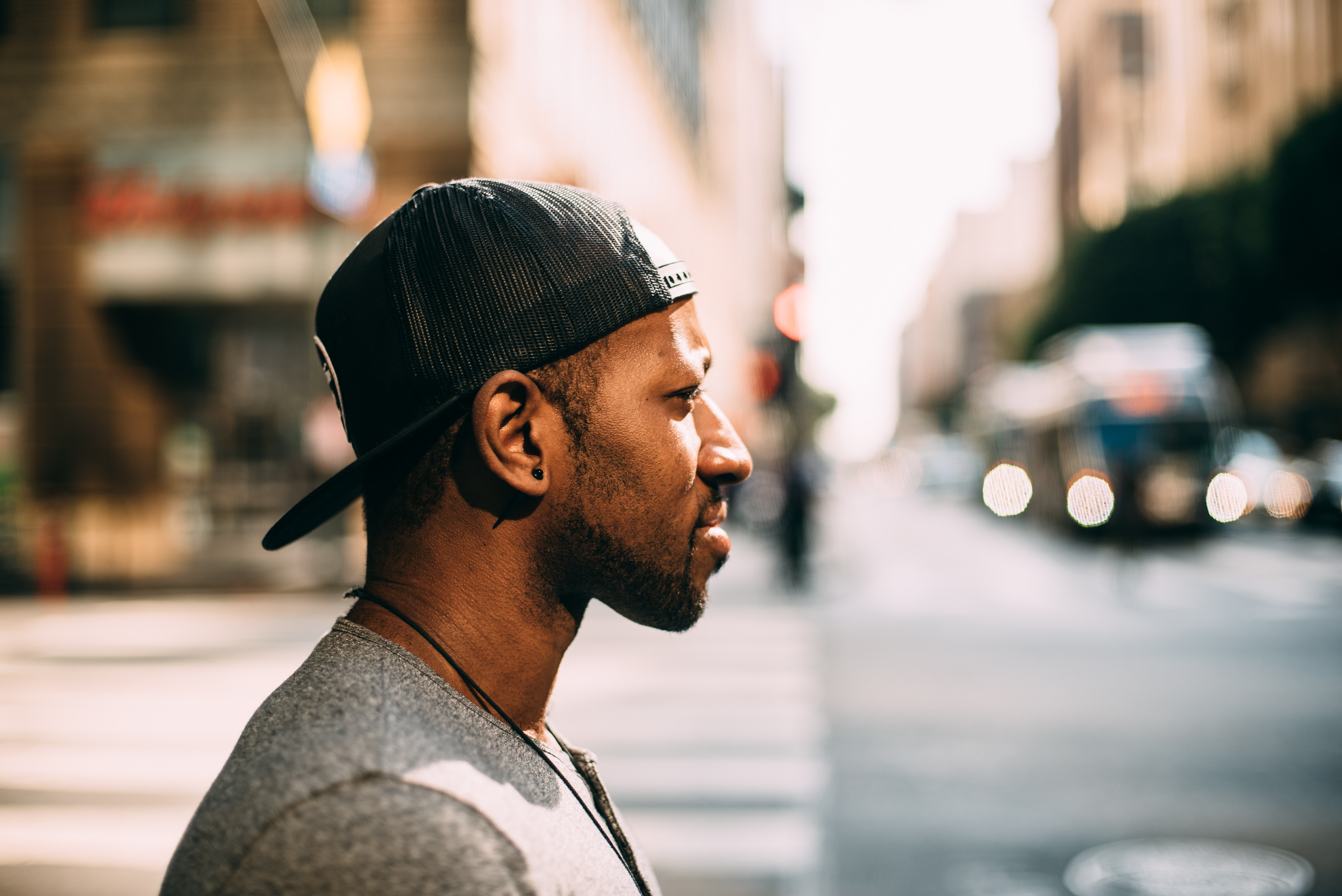 I just love Trevor Noah. And he’s just given me one more reason. He’s using The Daily Show to raise the issue of why black people and other people of color have a hard time seeking out therapy and finding useful therapists.

Trevor Noah has been public about his own experience of depression in the past, using his leverage as a celebrity to speak bravely and truthfully about what so often goes unsaid and unspoken. Is it a surprise that this extraordinarily funny and smart man also struggles with depression? It shouldn’t be. Noah reminds us that we can never know from looking at someone what their internal experience is. Never.

I’ve written about mental health access for people of color and crappy differences in therapists’ response before here. But it’s still hard to see these disparities continue. “Disparities continue” makes it sound clinical, impersonal—but what that means is that unless you’re white and middle class, it’s still extremely hard to find a therapist who is likely to get you and understand where you’re coming from. That’s the worst. It’s deeply painful to acknowledge you need help and seek it out just to come up empty or invalidated.

It’s time for therapists, and especially white therapists, to do better. As we prepare to enter 2020, us white therapists need to consider our own limited understanding of the varied experiences of People of Color and do our own work to see how race – including whiteness – affects how we care for our clients.

I haven’t seen the new reboot of Roseanne but grew up on the original series (along with so many other shows… I was permanently indented into my family’s couch for a few years there.) It’s been interesting to follow different reviews of the new version, including critiques of its social or political messaging and diversity as well as positive reviews (sometimes both from the same source).

But what’s been most interesting to me is what the show has already spurred – lists of other shows that may be worth watching for their depictions of “real” America and real families. I read this list with tons of interest: it includes shows I’ve heard of like Black-ish and Fresh off the Boat, and then others that my pop-culture-oblivious self had no idea about (like The Good Place and Speechless).

So why does this matter so much I’m posting about this? Because there’s often a link between what we watch and how we feel about ourselves and the world. When we consistently don’t see people who look like us on TV (as is the experience of most people of color), we get the message we don’t matter, and that our experience isn’t important. We begin to believe the lie that a “normal” exists and that we’re different in a bad way. Racism on TV shows can make us more racist too.

There’s also lots of research, of course, that shows that when we only see stick-thin actors with perfect skin, we compare ourselves negatively to those images. In these and other moments, these TV images can make us feel worse and more isolated instead of what good TV can do: make us feel more connected and empathetic, and even boost our emotional IQ.

So I’m putting Black-ish on my list, along with a handful of other shows. Maybe you will too.

I have a love/hate relationship with the internet, but I’m all love for the world wide web when I see articles that aim to help adults talk to children about important issues like racism and violence. Unfortunately, this is a conversation that parents of color are used to having with their children. It’s time for white families to catch up.

At the bottom of this post are a few resources. And here are seven tips:

This article from the New York Times does a good job compiling book resources.

Local bookstore Charis has compiled a great list of books.

This article may be a helpful first-person perspective on talking with white children.

I got to talk on the radio recently about depression, suicide, and teenagers. I’m glad to continue to spread the message about adolescent mental health concerns, even though it’s always sobering to consider how mental and physical health issues can be created or exacerbated by so many preventable factors.

I’m a big fan of the Adverse Childhood Experiences (ACE) Scale as a quick way to look at what sorts of factors may have been present – or absent – in my clients’ lives that may impact them to this day. None of us exist in a bubble. There’s good research on how trauma, neglect, race, class, immigration status, gender and gender identity, and so much else plays into how others treat us, brain function, and how we end up feeling about ourselves. (Here’s a recent reminder of racial bias affecting views toward young black girls.)

In my work as a therapist, I continue to be committed to seeing my clients as individuals whose own stories and experiences are a part of a larger social and cultural framework. 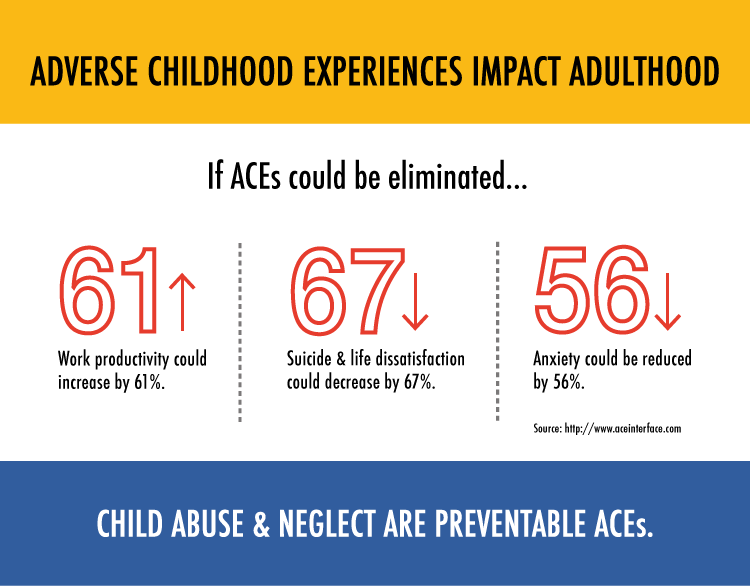 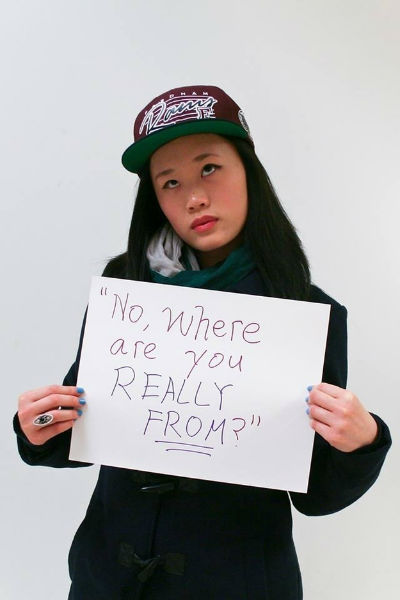 I do a fair amount of eye rolling at the Atlanta Journal-Constitution for the unsubstantial click-bait on its homepage. (Currently “Hawks to Hold Cheerleader Auditions

” is front-and-center.) But I’ve been interested lately to read their Race in Atlanta series, and appreciative of the different perspectives they’ve highlighted. (For a few examples of stories, click here or here.)

The latest story is on microaggressions, with AJC journalist Willoughby Mariano providing some useful examples of daily indignities that People of Color endure and that people with my skin tone are often oblivious to.  It’s worth a read and conversation.

I was concerned but not incredibly surprised to read the findings of the article “Not Rich, Not White, and Seeking Therapy” in The Atlantic. It’s a quick read, but gets into how hard it can be to access counseling if you don’t sound rich and white when you call therapists to make an appointment. In other words, it shows how much the odds are stacked against people of color and people who sound working class — even with therapy. Here’s a quick quote:

“If [the researcher’s] experiment were to play out in the real world, an identifiably black, working-class man would have to call 80 therapists before he was offered a weekday evening appointment. A middle-class white woman would only have to call five.”

As a white woman who’s anti-racist, I’m appalled. The field of therapy has to do better. We have to do better. Everyone deserves access to high-quality healthcare for physical and emotional concerns.